Home » Student Loan Default: A Complete List Of Horrible Consequences That Arise When You Let It Happen

Student Loan Default: A Complete List Of Horrible Consequences That Arise When You Let It Happen 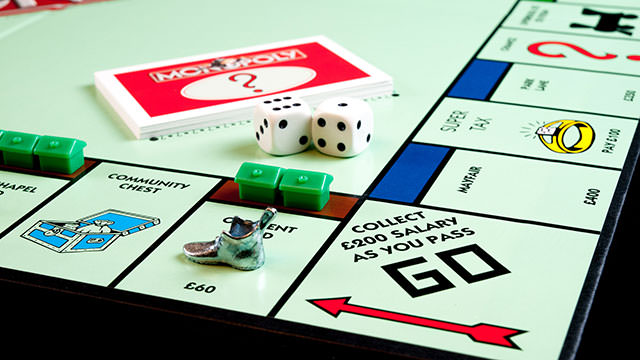 Quick! Write this on your bathroom mirror:

Actually, write it down all over the place, and burn it deep into your brain. Why? Because if you learned absolutely nothing from your college education, at least retain this:

Defaulting on your student loans is one of the worst possible things you can do for your future well-being, personal finances, and reputation. Period.

According to projectstudentdebt.org, 71% of all students graduating from 4-year colleges in the U.S. in 2012 had student loan debt. And, as recently pointed out by Mother Jones, the cost of going to college has risen 12 times for Millennial Americans compared to what the previous generation paid for school. At this point, it would safe to say that student loan debt in the United States is officially a catastrophe.

In fact, student loan debt has become so out of control that it now surpasses the total amount of credit card AND auto loan debt in the United States. To make matters worse, the lingering effects of the Great Recession have continued to create a horrible job outlook for graduates, which in turn has pushed millions of Americans to make the tragic decision of defaulting on their student loans.

And as you’ll see below, there are few things in America that have such drastic negative consequences – both personally and financially – as defaulting on your student loans.

Ever since the 2005 Bankruptcy Abuse Prevention and Consumer Protection Act was signed into law, there are absolutely no types of student loans – neither government nor private loans – that can be discharged by simply filing for bankruptcy. In other words, even if you file for bankruptcy in a desperate attempt to get rid of your student loan payments, it will not work 99% of the time.

(In fact, filing for bankruptcy can actually cause MORE problems when combined with student loan default – but that is a topic best reserved for another article.)

If you are late making your Direct loan monthly payments, your loan will be considered to be delinquent. Delinquencies on your Direct loan payments are reported to national credit bureaus after being 60 days late. After 240 days of being delinquent, the entire loan, including interest, becomes due immediately and in full. Loan default occurs after one is 270 days late. Having defaulted on your loan means that you have abandoned your responsibility to repay the loan.

Below is an exhaustive list of negative consequences that can happen to you as a result of defaulting on your federal OR private student loans:

In conclusion… DO NOT default on your student loans! (Try this instead)

No Comments on “Student Loan Default: A Complete List Of Horrible Consequences That Arise When You Let It Happen”  (RSS)